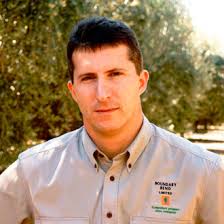 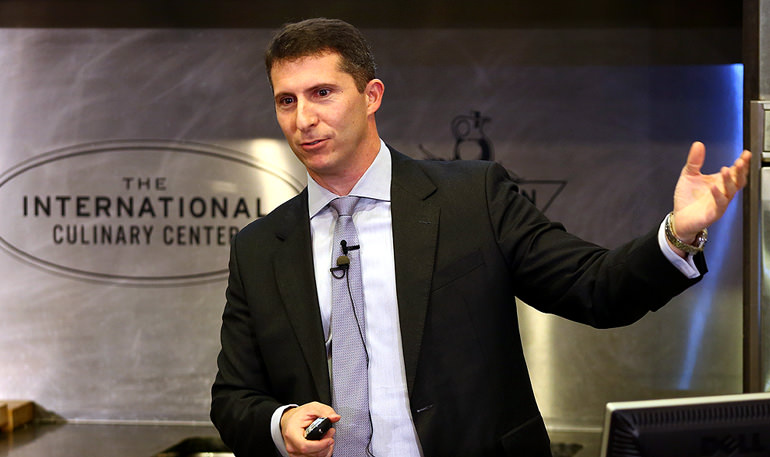 Leandro Ravetti is a the Technical Director at Australia’s  Boundary Bend Olives, LTD.  He is an authoritative advocate for olive oil truth-in-labeling and is an internationally known speaker on all things olive.  Leandro has championed olive research, particularly in the field of nutrition.  He knowledge of olive cultivars is extensive. Leandro made a significant contribution to Florida olives when he developed a list of olive varieties for the Florida low chill research project.

Background: Leandro Ravetti graduated as an Agricultural Engineer in Argentina achieving the second highest academic score in the country. He worked for the National Institute of Agricultural Technology in olive production research and advised many of the country’s largest olive developments from 1995 until he moved to Australia in 2001.

Leandro has also studied and worked as an invited researcher at the Olive Growing Research Institute of Perugia, Italy and at different Governmental Olive Institutes in Andalusia, Spain where he completed a postgraduate degree on olive growing.

In Australia, Leandro leads the Modern Olives technical team, which provides horticultural and olive specific technical advice to most of the largest olive groves and olive oil processing plants in the country. These companies represent more than 70% of the Australian olive industry by production. Leandro has also been involved as adviser, researcher and invited speaker in most other new olive industries such as New Zealand, Japan, Peru, South Africa, Chile and USA.

Leandro was an alternate director of the Australian Olive Association between 2009 and 2012. During that period, Leandro covered the position of Drafting Leader for the new Australian Standard for Olive Oil (AS 5264-2011) receiving the 2011 Standards Award for outstanding contribution to standardization in Australia.

Leandro has been Executive Director of Boundary Bend Limited, Australia’s leading fully integrated olive company since 2005. As part of his role with Boundary Bend, Leandro has overseen the production of multi award winning oils for the company’s flagship brand, Cobram Estate, including a large number of gold medals, best in class and best in show trophies in national and international competitions such as New York, Los Angeles, Olive Japan, Australian Olive Association, etc.

We need your help